The Sun School in Kargyak has not been opened yet but they have a partner in Primary School MalÅ¡ovice in the Czech Republic already. There is a possibility that soon after opening the school in Kargyak, children on both sides can exchange letters, pictures, art work or little presents. There might be developed strong friendship.

Children from Kargyak and Czech Republic can get closer to a different culture, experience English language and being aware of importance of English knowledge. Surya NGO hopes that the cooperation will bring more information to Czech society about their project.

The first idea
The idea of making a partnership with schools in two different places has arisen in April 2007. That time a student and a volunteer of Surya KarolÃ­na VaÅˆkovÃ¡ was taking an experience in Primary School MalÅ¡ovice and getting ready for a teacher work in Kargyak. She had the idea that pictures, letters and school art from children living in Western part of the world would be very useful material for her teaching in India.

This kind of things is possible to realize through a long partnership. Primary school MalÅ¡ovice has been chosen because it is a very similar type of school. They face same problems and have similar numbers of pupils and staff.

Surya NGO and the principal of the school in MalÅ¡ovice agreed and signed a contract of cooperation.

Opened Day
Children from MalÅ¡ovice have been writing letters, drawing pictures, taking family photos and getting ready for the first common event, which is placed for 18 May 2007 at 10 am in MalÅ¡ovice school. The event is behalf a name â€˜Opened day â€“ official beginning of a partnershipâ€™. Surya NGO has provided a performance, a slide show, a documentary film and discussion. The event is opened for public and everybody is very welcome.

Czech children will hand over their letters to members of Surya NGO who are leaving to Himalaya 25 May 2007.

Journalists from DÄ›ÄÃ­n and a radio station from ÃšstÃ­ nad Labem should attend this event. 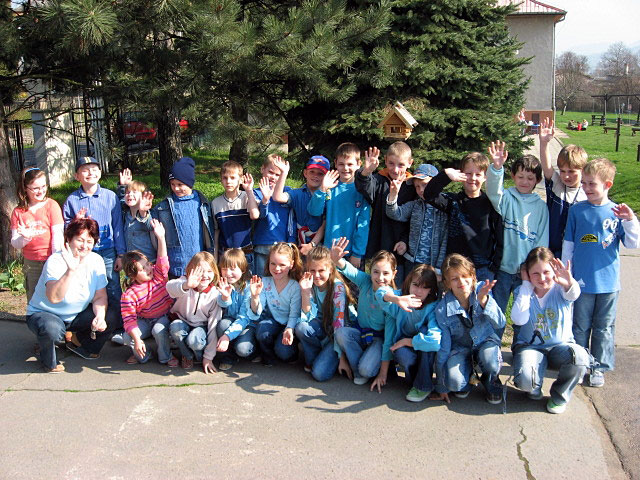 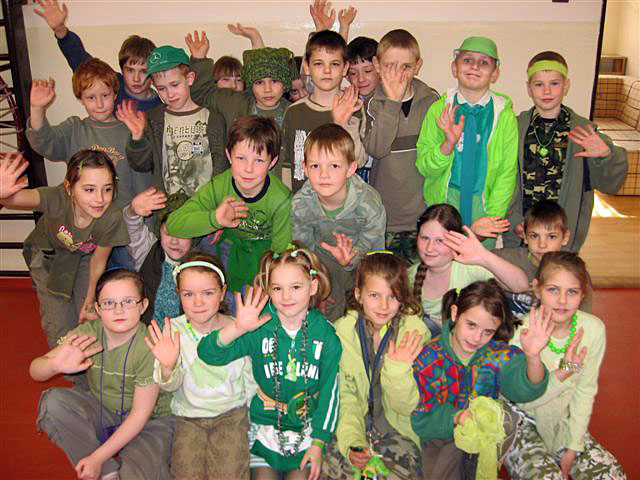 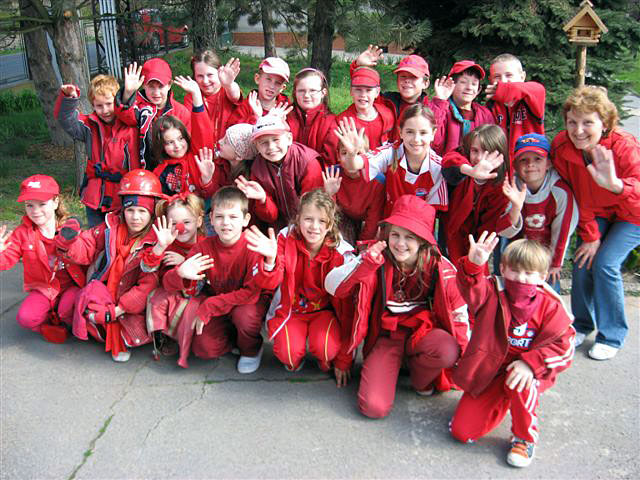 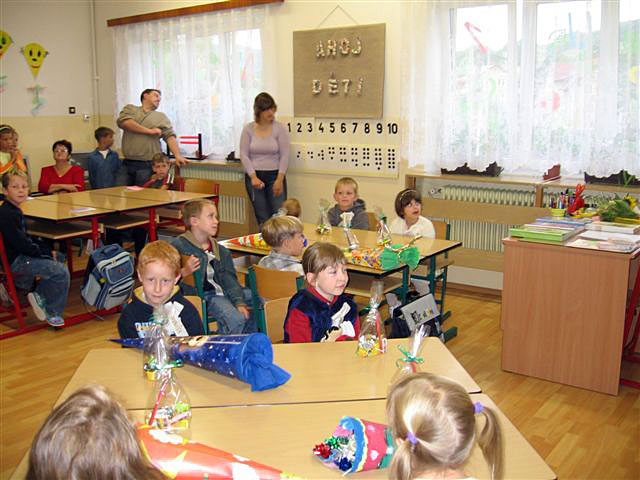